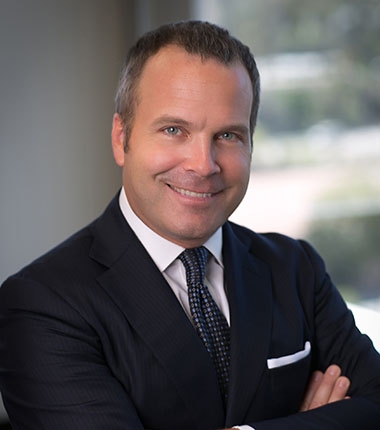 His practice covers all phases of the real property entitlement process — from preparing the permit application to achieving final approval. He provides a comprehensive and multi-disciplinary level of service designed to most efficiently get projects to construction. He has represented clients before multiple local and state governmental bodies and in civil litigation in both state and federal courts. He is especially recognized for his special focus on providing land use and regulatory counsel to wireless telecommunications companies.

Zoning and Land Use: Michael has breadth and depth of experience in devising entitlement strategies for all categories of development: commercial, industrial, resort, office and residential. He has advised developers in such large mixed-use developments as the Hollywood Palladium Redevelopment Project and the Downey NASA Reuse Site as well as residential/resort projects, such as the final phase of Snow Creek in Mammoth. He has served as special land use counsel to the County of Monterey and the San Diego Unified Port District and has advised the Orange County Transportation Corridor Agencies on a range of issues. He also provides land use counsel to multiple homebuilder clients.

While in law school, Michael studied with Chief Justice William H. Rehnquist in Loyola’s summer program at Trinity College, Cambridge, England. He holds two bilingual education credentials from the State of California and is fully fluent in Spanish.